A version of this post was originally published by Geoawesomeness on 19 June, 2020.

The environmental risks posed by climate change become clearer with each extreme weather event, but we are only starting to study the impact of these changes with an economic lens.

When researchers from the International Monetary Fund, the University of Cambridge, and the University of Southern California projected the long-term impact of temperature anomalies on global GDP per capita, they found that climate change could shrink the US economy by up to 10.5 percent by 2100. China is expected to take a 4.3 percent hit, while the European Union could witness a 4.6 percent reduction in real income over the next few decades.

Naturally, the debate over policy approaches to addressing climate change has become more vigorous among politicians and economists alike. And it is becoming evident that many of the core economic questions in the times to come are going to be climate-centric.

Consider some of the ways climate change could have a negative consequence on a country’s economy:

Continually watching our planet from a distance, satellites generate a wealth of robust scientific data that empowers researchers to understand the impact of climate change. Satellites provide a birds-eye-view of what is happening on the Earth’s surface, both at a local, zoomed-in level and on a global scale.

The same data, when coupled with intelligent machine learning algorithms, can be used to unravel thematic and historical trends in Earth’s behavior across different areas and verticals, and especially climate change. 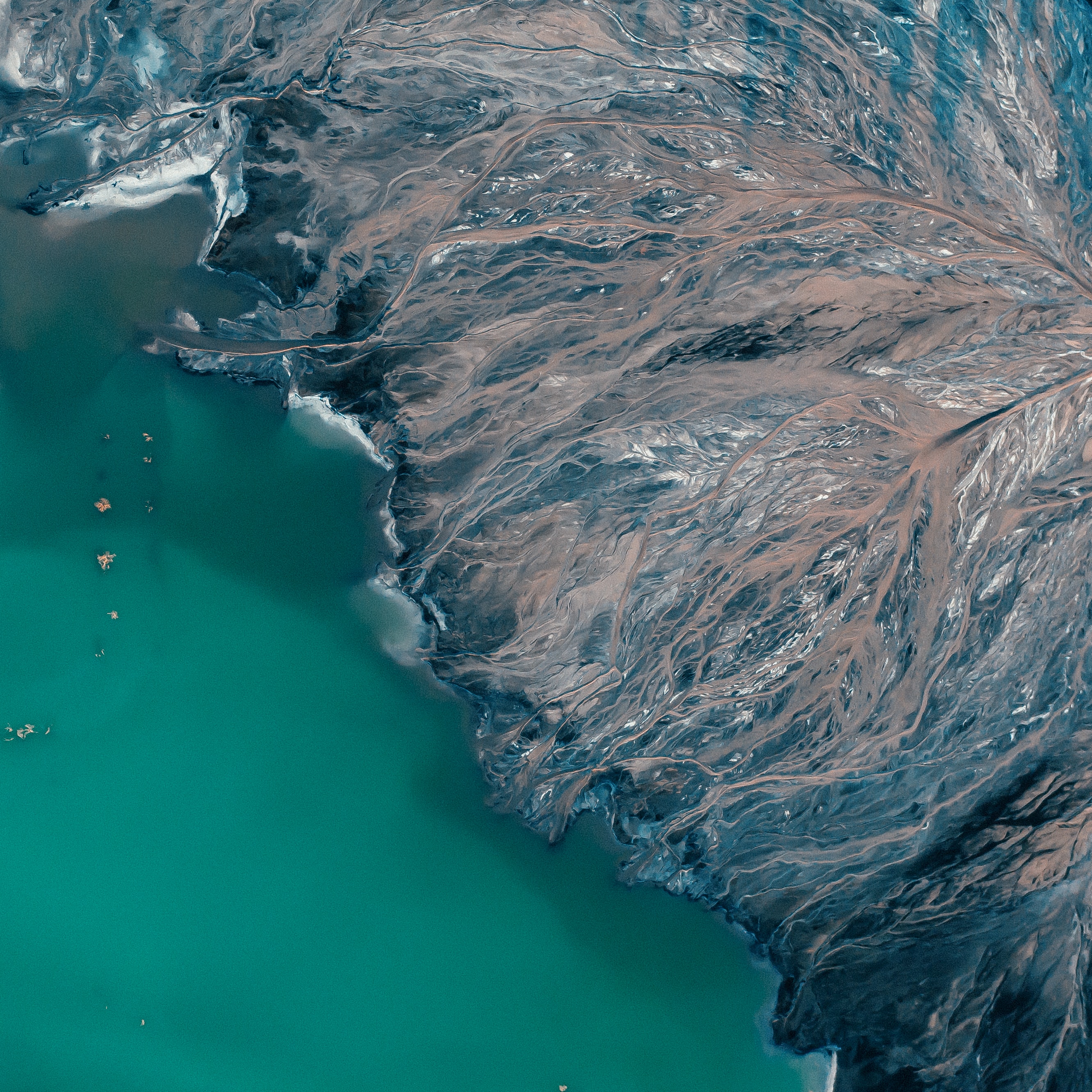 Earth observation is crucial to understand patterns of sea-level rise, surface temperature changes, rainfall variability, or even the cooling effects of increased stratospheric aerosols. For example, Sentinel-5P data can be used to measure methane, while water vapor measurements from MODIS allow us to understand weather patterns. These measurements are essential to create data-backed policies for climate action.

Knowledge transparency about the past and the present empowers us to prepare for the future as well. Earth observation resources form the basis for predictive modeling, allowing communities and businesses to plan sustainably, improving their resilience to climate change.

For example, farmers and governments can buffer the impact of drought by using real-time satellite data to monitor crop growth and development. Pan-sharpened imagery from SPOT/Pléiades can be used to calculate Normalized Difference Vegetation Index (NDVI), an invaluable resource to gain insights into crop health, yield estimation, and disaster assessment. When under-performing areas are identified before it’s too late, targeted application of fertilizers, pesticides, and irrigation can be taken up to mitigate the effect of incongruities in precipitation.

Not only can satellite data help to identify the most urgent infrastructure gaps, but off-the-shelf algorithms such as Vasundharaa’s urban estimation or Pinkmatter’s settlement mapping can support more effective long-term infrastructure planning. The progress of the construction can also be monitored in a consistent and reliable manner through high-resolution imagery.

But not every city rebuilds. According to nonprofit group Oxfam, over 20 million people are forced to flee from their homes every year because of climate-fuelled disasters. To create disaster risk reduction plans and to manage response in times of need, governments and communities need evidence-based knowledge of the number of people displaced. Accurate, relevant, and timely satellite data can help with that.

Suffice to say, the range of environmental and socio-economic trends that can be examined using satellite imagery make space technology vitally important for climate change planning and mitigation. With some additional processing, spatial data can provide governments and businesses with the precise, cost-effective, and timely guidance they need to adapt to the effects of climate change.

Read the original article on Geoawesomeness to find out how satellite data and analytics can help people, industries, and goverments tackling climate change.

Land cover classification is important for many applications including disaster response…

Ready to get started?